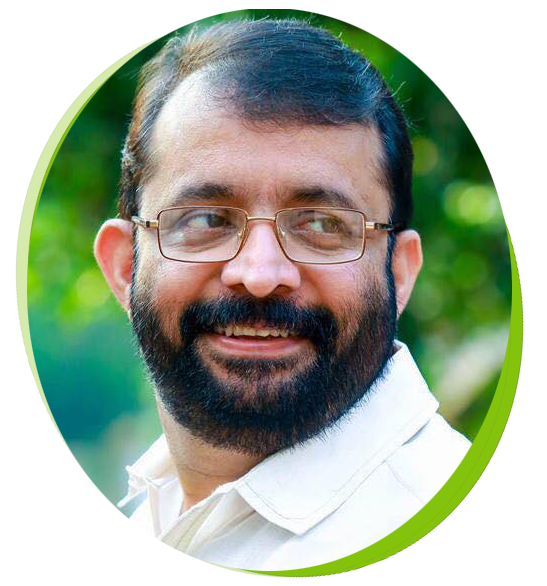 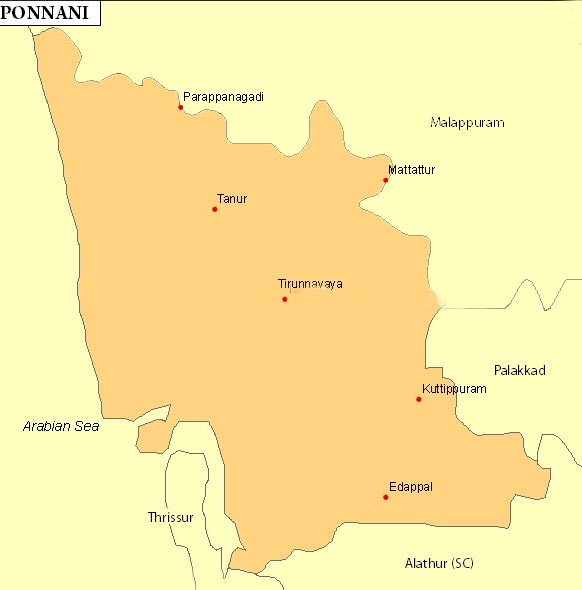 Ponnani is constituency No. 48 of Kerala legislative assembly. It is situated in Malappuram district and comes under Ponnani Lok Sabha constituency. It is an unreserved assembly seat.

In the 2011 assembly elections, this assembly seat was won by the CPI(M). 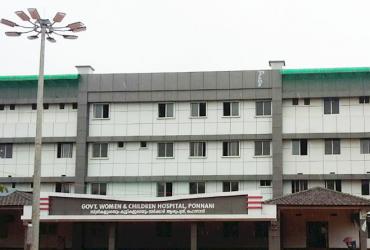 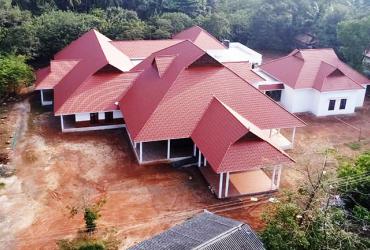 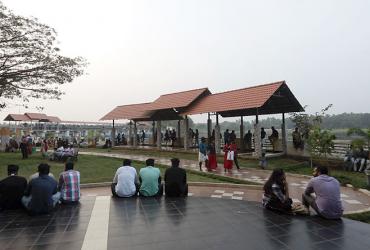 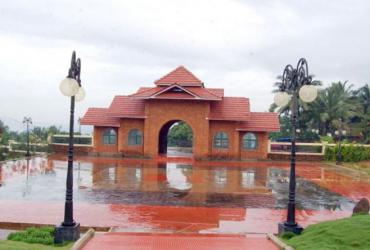